“The nine-track set… reaffirms Dalex’s unique musical style, fusing Latin R&B with urban, reggae and dancehall melodies. “ – Billboard
Miami, FL (March 31, 2020) –  Puerto Rican sensation, Dalex, returns to the Top 10 of the Latin Rhythm Album chart on Billboard with his latest EP release, Modo Avión. The EP featuring artists from Natti Natasha, Anitta, Farruko and Justin Quiles, among others, has surpassed 154 million streams on Spotify in just under 2 weeks of its release.
Due to the unfortunate outbreak of COVID-19, Dalex surprised fans with the release on March 19th. As a special gift to fans, on release day Dalex performed the entire EP for the first time LIVE as part of Rich Music’s #YouTubeandChill Live Stream Virtual Concert Series, in association with YouTube Music.  Fans virtually applauded Dalex’s new tracks, and requested an encore of one of its best-performing songs, Matemáticas. The track currently has over 2 million streams on Spotify and over 1.5 million views on YouTube.
Dalex wishes to continue reminding everyone to stay safe and abide by the rules that have been set in place. The young, urban rising star is determined to spread positivity through his music and do his part to bring ease to fans around the world facing challenging times. “Modo Avión” is available now on all digital platforms. 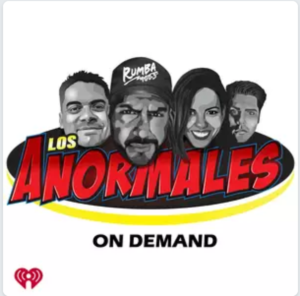 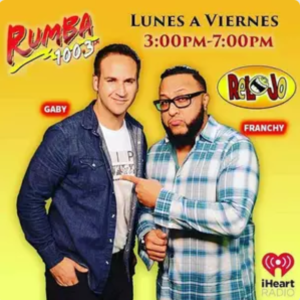